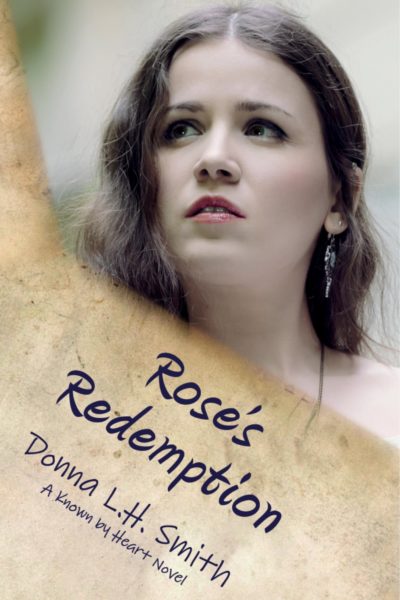 Could this be Rose’s Redemption? A former Dance Hall Girl. . .a handsome young doctor. Will Rose be able to truly overcome her past? Rose Rhodes changed not only her name after the tornado; she changed her outward appearance. No more was she Rosalie O’Roarke, former dance hall girl. She loves her new work as a nurse-in-training to handsome Doctor Scott Allison. As Scott and Rose’s relationship ... END_OF_DOCUMENT_TOKEN_TO_BE_REPLACED 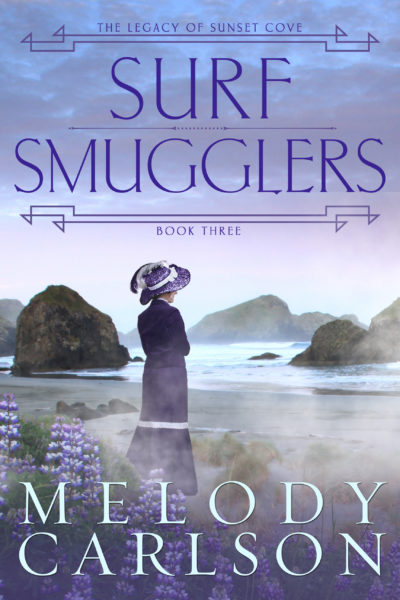 Surf Smugglers is set in the summer of 1917 when US troops join the allied forces in the Great War. Back in Sunset Cove, Oregon, other battles wage. Anna McDowell continues to fight old fashioned stereotypes as she runs a newspaper committed to truth. Despite opposition, she’s determined to expose ongoing rum-running and prohibition lawlessness. Adding to Anna’s frustrations, her good friend ... END_OF_DOCUMENT_TOKEN_TO_BE_REPLACED 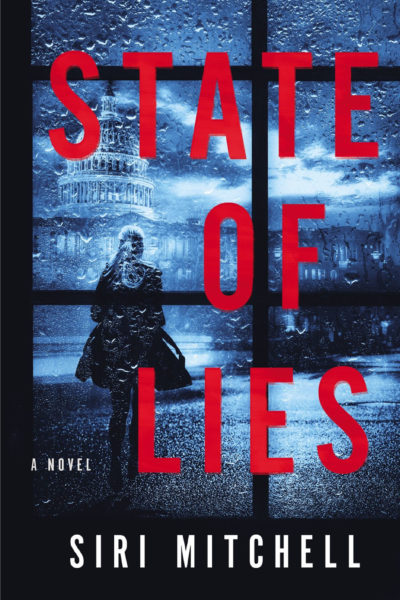 Months after her husband, Sean, is killed by a hit-and-run driver, physicist Georgie Brennan discovers he lied to her about where he had been going that day. she thought she knew. With her job hanging by a thread, her son struggling to cope with his father’s death, and her four-star general father up for confirmation as the next Secretary of Defense, Georgie quickly finds herself tangled in a ... END_OF_DOCUMENT_TOKEN_TO_BE_REPLACED 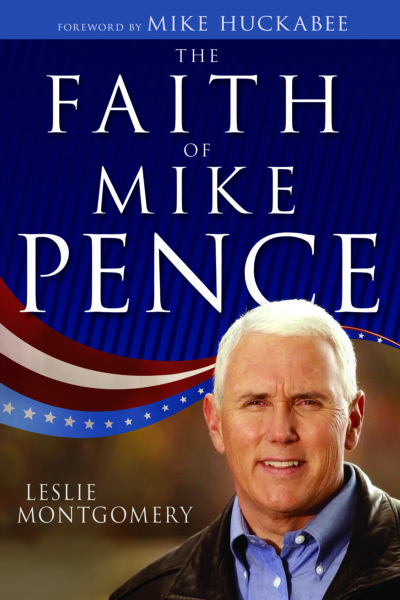 Several books have been published about Vice President Mike Pence, but none have touched upon what may be the most fascinating aspect of our nation’s second in command: his deep faith. Author Leslie Montgomery details Pence’s spiritual journey and examines how the vice president’s commitment to Christ has been a key component in his life as a husband, father, and public servant. Montgomery ... END_OF_DOCUMENT_TOKEN_TO_BE_REPLACED 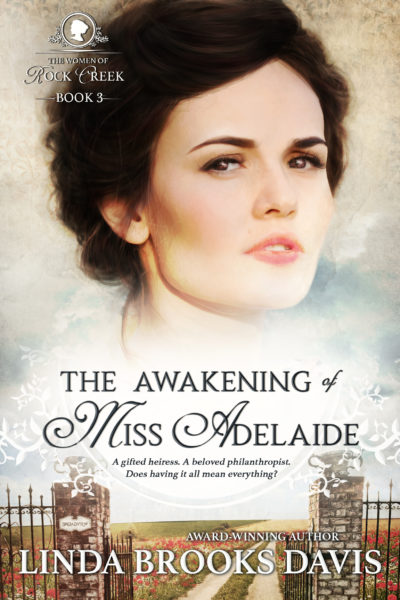 In The Awakening of Miss Adelaide, war and peace, laughter and heartache, love and loss come together to ignite a fresh fire that reveals one woman’s hidden needs and potentials. Orphaned as an infant, Oklahoma heiress Adelaide Fitzgerald has enjoyed every advantage. She possesses a unique gift for music and has excelled on the opera stage in Italy. As a philanthropist, she’s adored from ... END_OF_DOCUMENT_TOKEN_TO_BE_REPLACED