HIDDEN DANGER ~ Review & Give Away!

The greatest threat to this K-9 team is the one they don’t see coming. Cora Isaksson’s guilt has shadowed her life ever since drugs ensnared her brother and he disappeared. When Bradley suddenly returns, Cora and her narcotics detection K-9 are thrust into a battle against the drug cartel that wants him back. DEA Special Agent Kent Thomson has his own personal reasons for bringing justice to ... END_OF_DOCUMENT_TOKEN_TO_BE_REPLACED 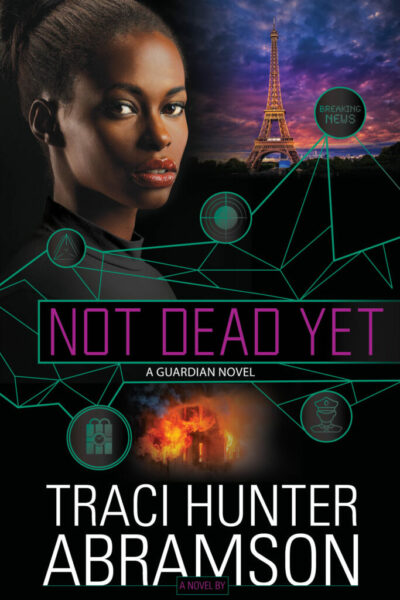 NOT DEAD YET ~ Review & Give Away!

Cassidy Edgemont has been dead for four years. At least, that is what the world has been led to believe. After becoming unwittingly entangled in a group called the Coalition, known for using fake news to generate political unrest in the United States, Cas was offered a devastating choice: stage her own death and join her rescuers, the guardians, or risk the wrath of the organization she betrayed. ... END_OF_DOCUMENT_TOKEN_TO_BE_REPLACED 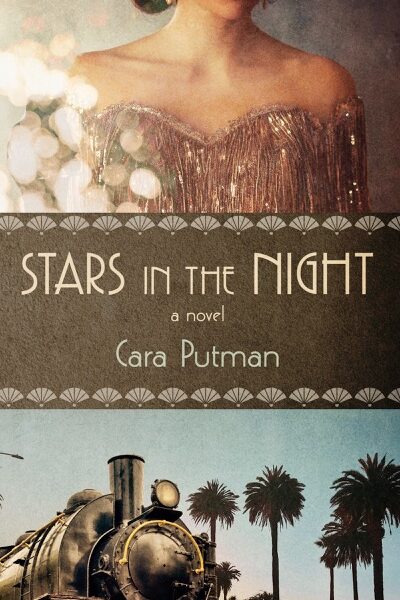 STARS IN THE NIGHT ~ Review & Give Away!

Hollywood 1942. When attorney Audra Schaeffer’s sister disappears, Audra flies to Hollywood to find her but instead must identify her body. Determined to bring the killer to justice, Audra takes a job with the second Hollywood Victory Caravan. Together with Robert Garfield and other stars, she crisscrosses the southern United States in a campaign to sell war bonds. When two other women are found ... END_OF_DOCUMENT_TOKEN_TO_BE_REPLACED 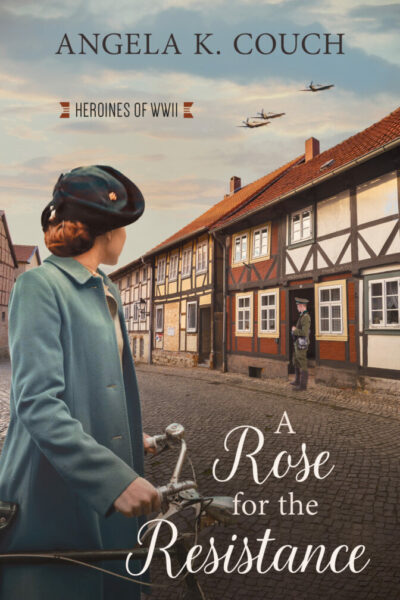 A ROSE FOR THE RESISTANCE ~ Review & GiveAway!

A French Woman and German Soldier Create a Truce Full of intrigue, adventure, and romance, this new series celebrates the unsung heroes—the heroines of WWII. With her father in a German POW camp and her home in Ste Mere Eglise, France, under Nazi occupation, Rosalie Barrieau will do anything to keep her younger brother safe. . .even from his desire to join the French resistance. Until she ... END_OF_DOCUMENT_TOKEN_TO_BE_REPLACED 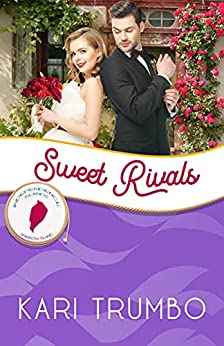 Fay is about to lose her business… …to the only guy she’s ever thought might be good for her. Fay Ravven has spent years building a floral business on Mimosa Island. Too bad a chain florist has moved in right down the street. As her business wanes, she realizes her rival is none other than Corbin Lowel, the very man who swept her heart away at her friend’s wedding. Corbin knows he’s not ... END_OF_DOCUMENT_TOKEN_TO_BE_REPLACED