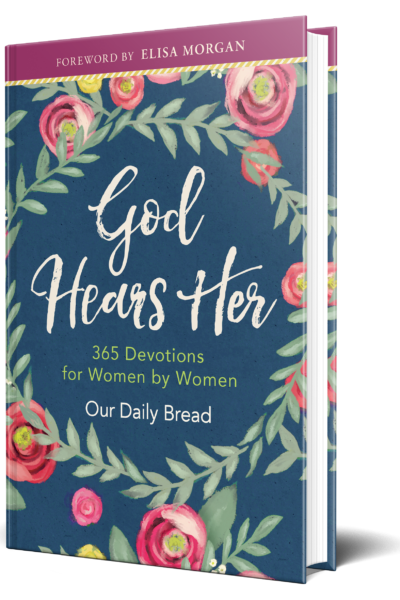 When you’re having one of those days, you just want to know that someone is on your side. You have more than just someone . . . you have your Heavenly Father! He is with you. He is for you. He hears your heart’s cry. And He will reassure you of this through the beautifully designed, hardcover devotional collection, God Hears Her. The personal stories, Scripture passages, and inspirational quotes ... END_OF_DOCUMENT_TOKEN_TO_BE_REPLACED 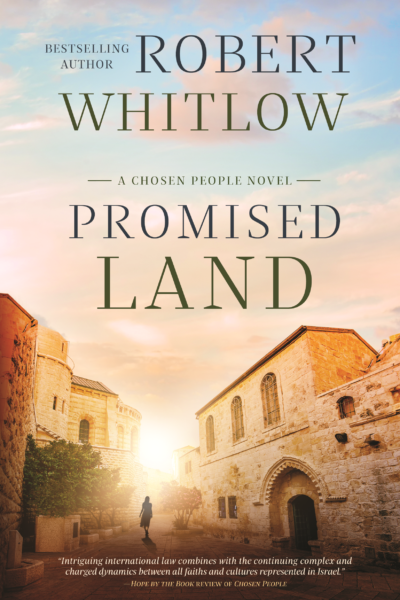 With historical mysteries, religious intrigue, and political danger, Promised Land asks one momentous question: what if your calling puts you—and your family—in the crosshairs? Despite their Israeli citizenship, Hana and Daud cannot safely return to their homeland because a dangerous terrorist ring is threatening Daud. Hana is perfectly fine remaining in the United States, working for a law ... END_OF_DOCUMENT_TOKEN_TO_BE_REPLACED 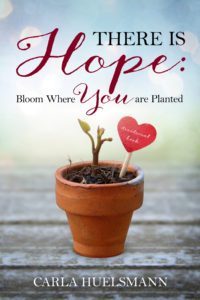 THERE IS HOPE ~ Review & GiveAway!

There is Hope features 52 life lessons to inspire hope and encourage those suffering with major illness to take back control of their lives. Carla Huelsmann dealt with the daily impact of seizures since age two. Her life-long battle with epilepsy impacted all parts of her life, family, career, self-confidence, and independence until corrective brain surgery ended the seizures. Free from the ... END_OF_DOCUMENT_TOKEN_TO_BE_REPLACED

Trusting God and sharing Jesus with aging parents can be difficult. As Trish Porter Topmiller watched her father’s casket be lowered into the ground, she knew the complicated jigsaw puzzle of his life finally held the missing piece―Jesus. But for years, his life seemed as far away from grace, and a believing faith in God, as a person can be. A multimillionaire entrepreneur who believed his ... END_OF_DOCUMENT_TOKEN_TO_BE_REPLACED 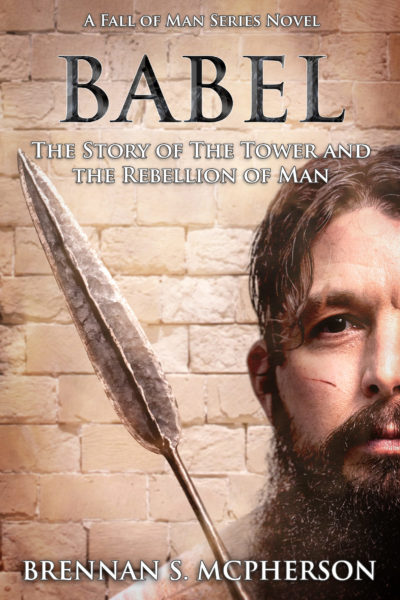 A sweeping, epic retelling of the story of the Tower of Babel. . . More than a century after the worldwide flood, Noah, now the forefather of the living world, works peacefully in his vineyard until tragedy tears apart his relationship with his son, Ham. Years later, dark prophetic dreams inextricably link him with a young man carrying scars from a painful past, and a young woman who longs ... END_OF_DOCUMENT_TOKEN_TO_BE_REPLACED