In The Ministry of Healing, classic Christian author A. J. Gordon expresses curiosity about whether the healing miracles from the Middle Ages up to his day can be verified as a continuation of Christ’s Spirit in the church. Through deep study and inquiry of the established history, Gordon concludes that the power to heal followers remains with the church—there was no special era of miracle working.

God and His powers remain the same in the modern era as they have right through human history.Click To Tweet For Gordon, God’s intervention in the suffering and sickness of His followers is frequent; the will of the Lord however is variable—but He will not prolong the pain of someone whose illness is too great. Throughout this text, A. J. Gordon makes his argument from a biblical perspective, citing passages in both the Old and New Testament that support the continuation of spiritual gifts. Quoting testimonies of believers across the ages, he offers a convincing argument that the church ministry is, to this day, one of healing. 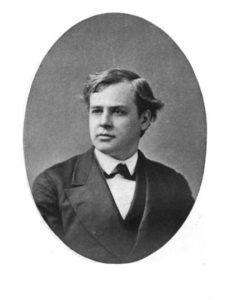 Adoniram Judson (A. J.) Gordon (1836–1895) came to prominence in the United States as the evangelical pastor of Clarendon Street Baptist Church in Boston for more than twenty-five years. During his tenure there, he saw the church completely transformed into one of the most spiritual and aggressive churches in America, with an unsurpassed effort in missions. A missionary training school and publishing house were associated with the church, and Gordon preached at many of D. L. Moody’s Northfield Conferences, along with other notable preachers such as A. B. Simpson, A. T. Pierson, and R. A. Torrey. His training school eventually became Gordon-Conwell Theological Seminary, in South Hamilton, Massachusetts. He also founded Gordon College, in Wenham, Massachusetts. He wrote his most famous book, The Ministry of Healing, in 1882, but he also wrote at least fifteen hymns, including “My Jesus, I Love Thee,” as well as other books of Christian instruction.

A classic, well-researched and theologically-intriguing treatise on the essential topic of a continuing Christian ministry of healing.  Recognizing that this book was originally written in 1862, the modern reader will need to pace themselves in order to fully appreciate the depth and breadth of this work.  The Ministry of Healing is well worth the time and consideration required to understand the author’s points and conclusions.  I appreciate the author’s thoroughness and the publisher’s release of this important resource.  Those of us who do believe in the sovereignty of the Lord’s healing are grateful to have the testimony of this volume.

This classic Christian work has previously only been self published. Gordon is renowned as founder of Gordon-Conwell Seminary and Gordon College. His writings became foundational work for what later became the spirit-filled movement. 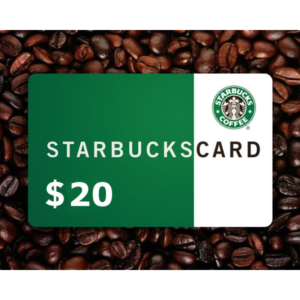 To celebrate their tour, Whitaker House is giving away the grand prize of a $20 Starbucks Gift Card!!

For the Love of Literature, March 27 (Spotlight)

For Him and My Family, March 31